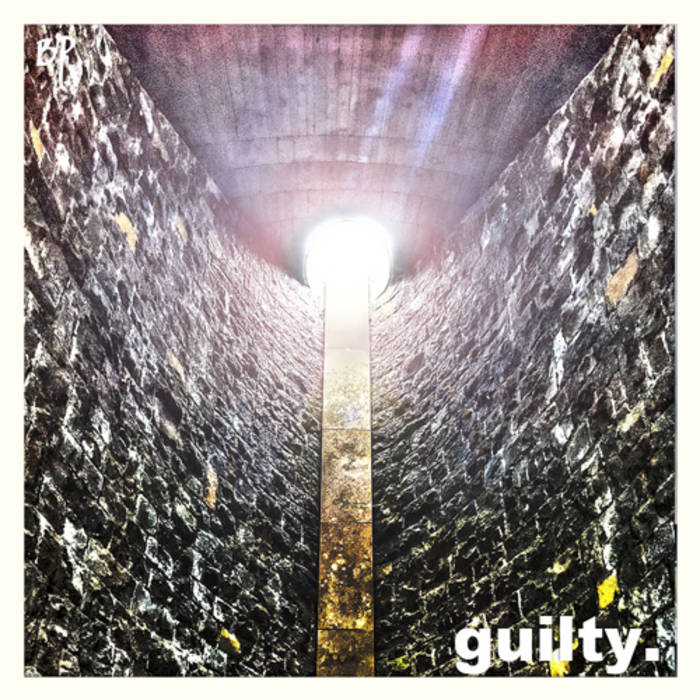 
Notes^ML:
One of the beautiful things about this project has been the venue its given us to really explore reaches of songwriting and recording we hadn't quite gone before. Taking chances with each song week by week and really obsessing over them has been pretty fun. Each song feels like an entire album's work in itself sometimes, but that might just be us. We've had "Guilty" tucked away in the back end of the list of hopefuls for awhile now. This seemed like an appropriate time to bring it out.

I wrote this song in June of 2011. It was around the time that I couldn't quite stop playing "A Change is Gonna Come" (Sam Cooke's version) on the piano. Also, I've got an LP of Otis Redding's performance of "Try a Little Tenderness" (Live at the Monterey International Pop Festival) that had caught my attention. I'd sit up for hours drinking red wine listening to that song over and over, tiring out my poor old record player. What captivated me was the range, brought about not only by the vocal melody but by rhythm and words, and the sheer musicianship and poet-mastery. After singing the hell out of those songs on my own I began to wonder why, exactly, they elicited such strong emotions within me. But trying to say why exactly you love something is like explaining a joke. It's best just to leave it alone, or else you'll kill it. So go listen to those songs, try them out.

The struggle between reality ("It's been a long time coming") and the hope (But I know change is gonna come") is what gets to me, what keeps me coming back for more, honestly, over and over.

Couple that lyricism with a performance of melodies so vivid and fraught with emotion that you nearly can't choke out the words. It's captivating.

Enjoy "Guilty" in its own right. We're not trying to recreate either of those great songs or even come close. Rather, I'd like to add to the dwindling pool of hope out there these songs belong to. I can't say that "A Change is Gonna Come" brought me up from some amorphous dredges of despair, but it did inspire hope. If that's the best we can do with our music, so be it. In fact, if you listen close, that's Buckman Page in a nutshell.

One more to go.

I'm so tired of wandering
It's 2 AM, who's left to impress?
I got a vision of yesterday
In my eyes, as moments pass.

I've been carrying around
Someone else's weight.
The trouble with guilt
Is that it never really pays.

I'd rather be a sailor
Lost to the waves of the sea
Than a tongue-tied whimless man
Tied to a dock that's strangling me.

But lookin' back is staying back.
I'm charging up a hill.
I'm making mine or I'm breaking time,
Please, God, don't let me be still.

I've been guilty so long.
No more.

So I'm singing all my memories,
I'm paving all my own streets,
I'll spend the rest of my days
Smiling every way I know.

When the bad man's coming
I'll push him over runnin'.
No more.

I've been guilty.
No more.