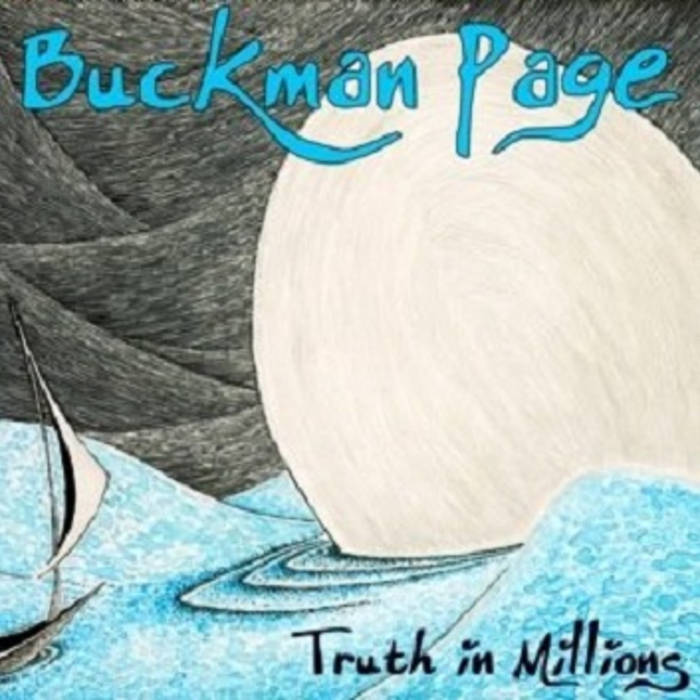 Recorded in the late fall of 2007, "Truth in Millions" marks the band's debut album, while college students at Valparaiso University in Northwest Indiana.